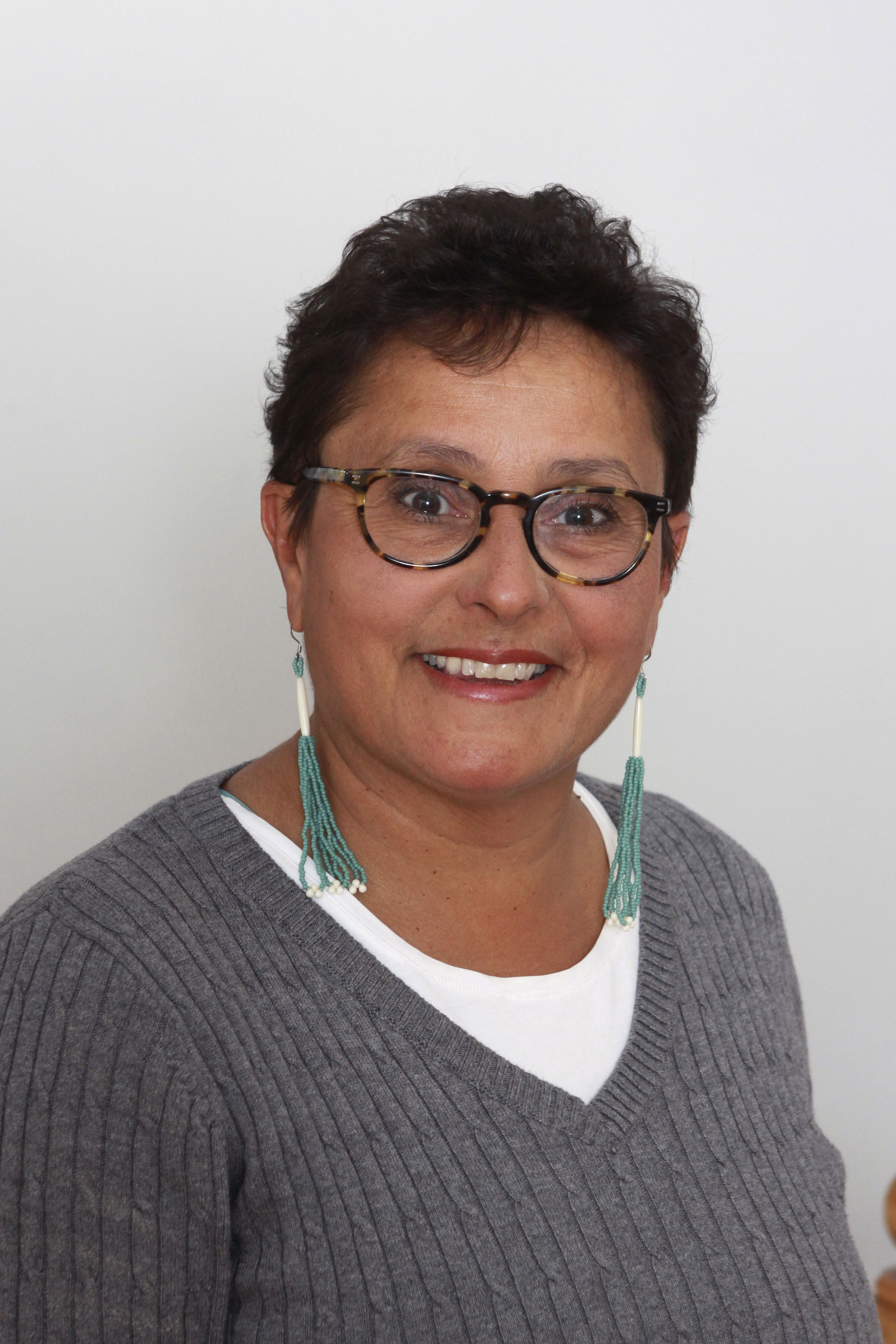 Boston Public Library President David Leonard welcomes scholar and a politically, socially, and culturally active member of the Mashpee Wampanoag Tribe Paula Peters to discuss the romanticized myth of the Pilgrims’ arrival and the true cost of colonization from the perspective of the indigenous people.

By exploring the history of contact prior to 1620 we can begin to understand the decisions that were made upon their arrival off the coast of Cape Cod and the transition from the village of Patuxet to the Plimoth colony.

This talk is sponsored by the Baxter Fund and is part of the Repairing America Initiative at the Boston Public Library, a pledge to focus its 2021 programming and services on bridging the gaps that divide America. By prioritizing economic recovery, civic engagement, COVID-19 recovery, racial equity, workforce development, and youth engagement, the BPL is working to help Americans rise above the challenges they face.

Paula Peters is the founder of the Native American creative agency SmokeSygnals; an independent scholar; and a politically, socially, and culturally active member of the Mashpee Wampanoag Tribe. As an independent scholar and writer of Native, and particularly Wampanoag history, she is a producer of the traveling exhibit “Our” Story: 400 Years of Wampanoag History and is currently engaged in the Wampum Belt Project in search of the lost treasures of Metacom, including an effort to restore the art and tradition of wampum making among her people. She is the executive producer of the 2016 documentary film Mashpee Nine and author of the companion book. She lives with her extended family in Mashpee and travels internationally to speak and educate on the true Wampanoag story. A graduate of Bridgewater State College she was formerly a writer at the Cape Cod Times where she won numerous national awards for her journalism.