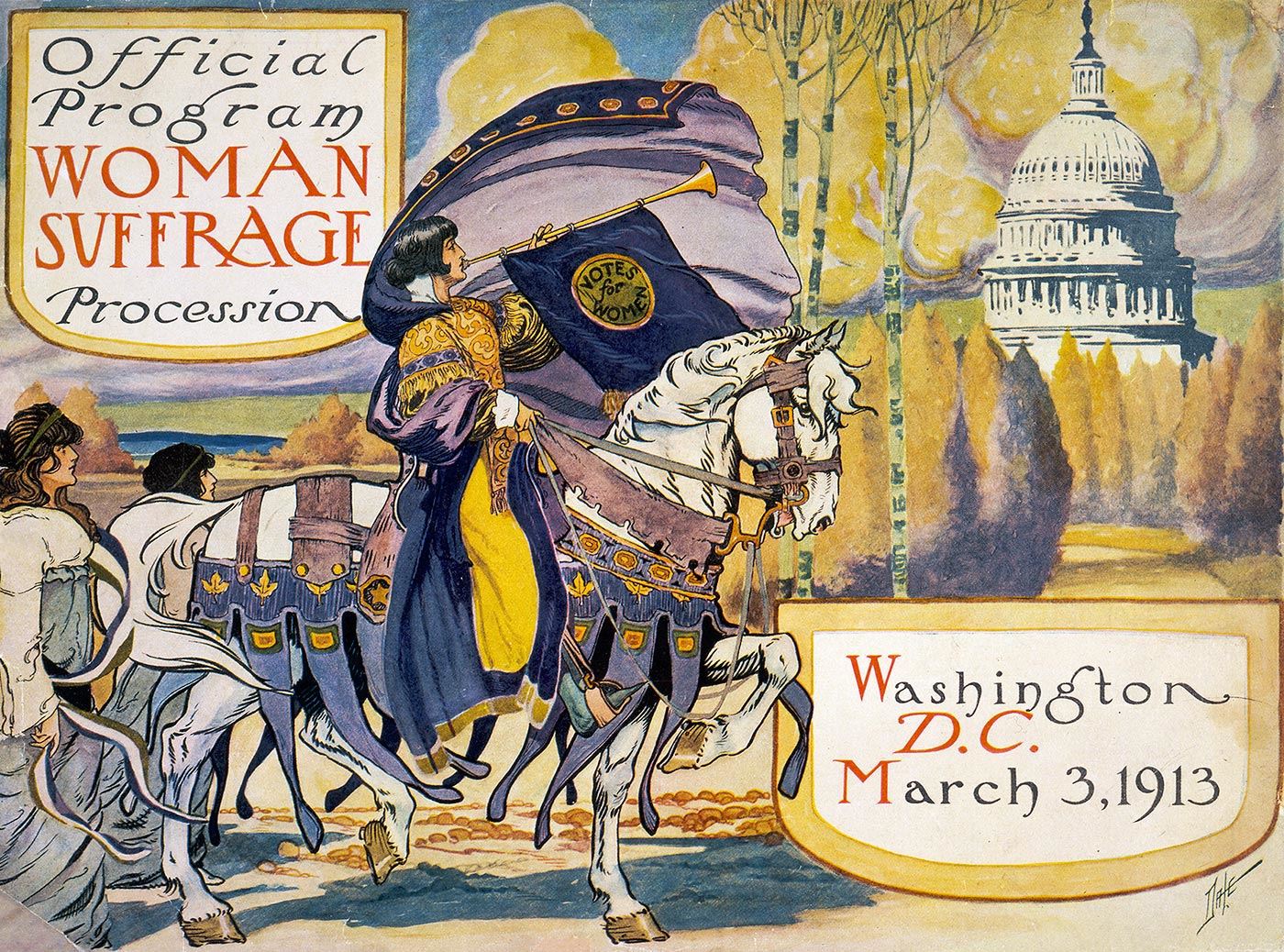 2020 marked the centennial of the 19th amendment. In this course, we will explore the history of women’s suffrage in the United States, the constitutional framework within which the suffragists worked, and the continuing efforts to address women’s issues including voting, elected representation, and gender related public policy efforts.

This live and interactive course is free and open to the public, and includes the following guest speakers:

March 23: Thomas Gerety on “The Right to Vote: Constitutional Constraints.”  Dr. Gerety holds a JD and Ph.D. from Yale University. He served as Dean of the College of Law at the University of Cincinnati and is former president of both Trinity and Amherst Colleges.  He was executive director and Brennan Professor at the Brennan Center for Justice, New York University (NYU) School of Law. He recently retired as Collegiate Professor of Law and Humanities, NYU.

April 6: Rebecca Edwards on “Suffrage in the Gilded Age.” Dr. Edwards received her Ph.D. from the University of Virginia. Her research interests focus on the post-Civil War era and includes electoral politics and the history of women and gender. She teaches courses on the 19th-century United States, women in the United States up to 1890, and the American West, and is the author of New Spirits: Americans in the ‘Gilded Age’ 1865-1905.

April 20: Liv Cummins and Rob Hartmann on “Suffrage and Song: Suffrage Protest Music.” Ms. Cummins brings expertise as a musical theater lyricist/book writer, theater director, screenwriter, songwriter and singer, theatrical producer, and performer. She holds a BS in Theater and English from Skidmore College, as well as an MFA in Musical Theater Writing from NYU’s Tisch School of the Arts.  Mr. Hartmann received his MFA from New York University’s Graduate Musical Theatre Writing Program, where he was a member of the faculty for 15 years. Rob has had more than a dozen musicals produced across the United States in New York, Los Angeles, Chicago, Minneapolis, Seattle, and Nashville.

May 4: Robyn Rosen on “Unfinished Business: Women in National Politics.” Dr. Rosen has taught U.S. History and Women’s, Gender & Sexuality Studies at Marist College since 1994.  Her research has focused on American women’s political activism and social movements, particularly the history of the birth control movement in the 20th century. More recently, her research has expanded into the politics of reproductive rights and men’s responses to the women’s movement in the 1970s.

SUGGESTED READING: A resource note will be provided for each session of the course. The list below includes books authored by the speakers:

Katherine Kidd, moderator, earned her Ph.D. in international relations at the University of Pennsylvania.  She directed the programs and taught in international studies at Sacred Heart and Fairfield Universities.  She has taught courses for OLLI at BCC on women in politics, contemporary Russia, Hannah Arendt, global public health, and more.